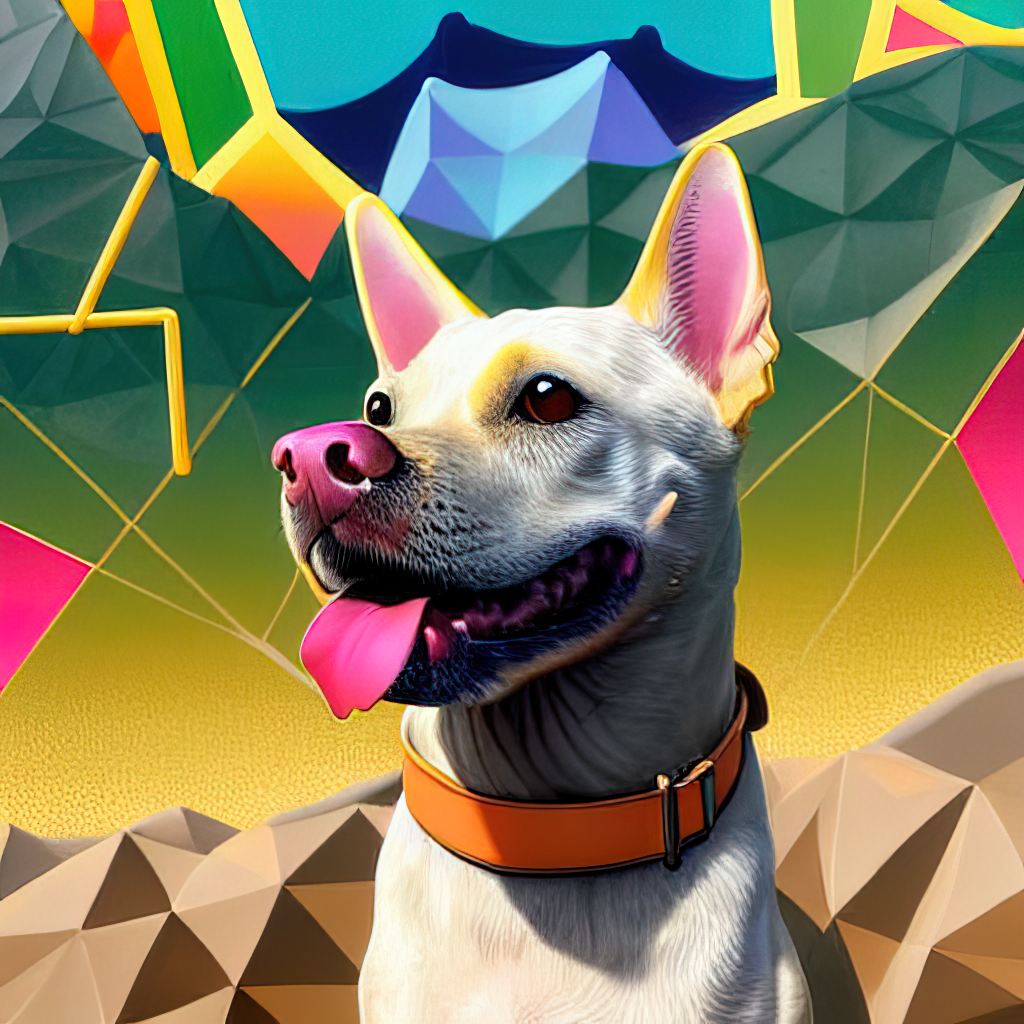 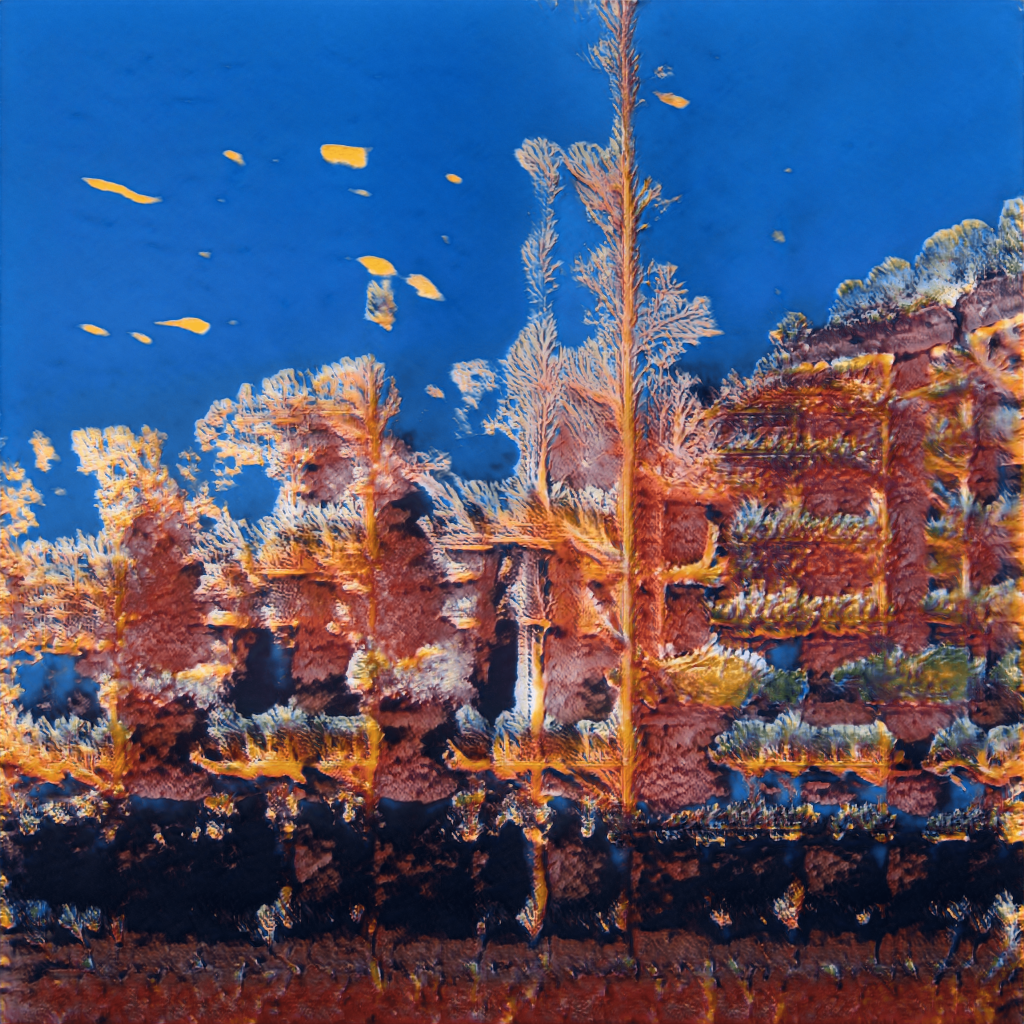 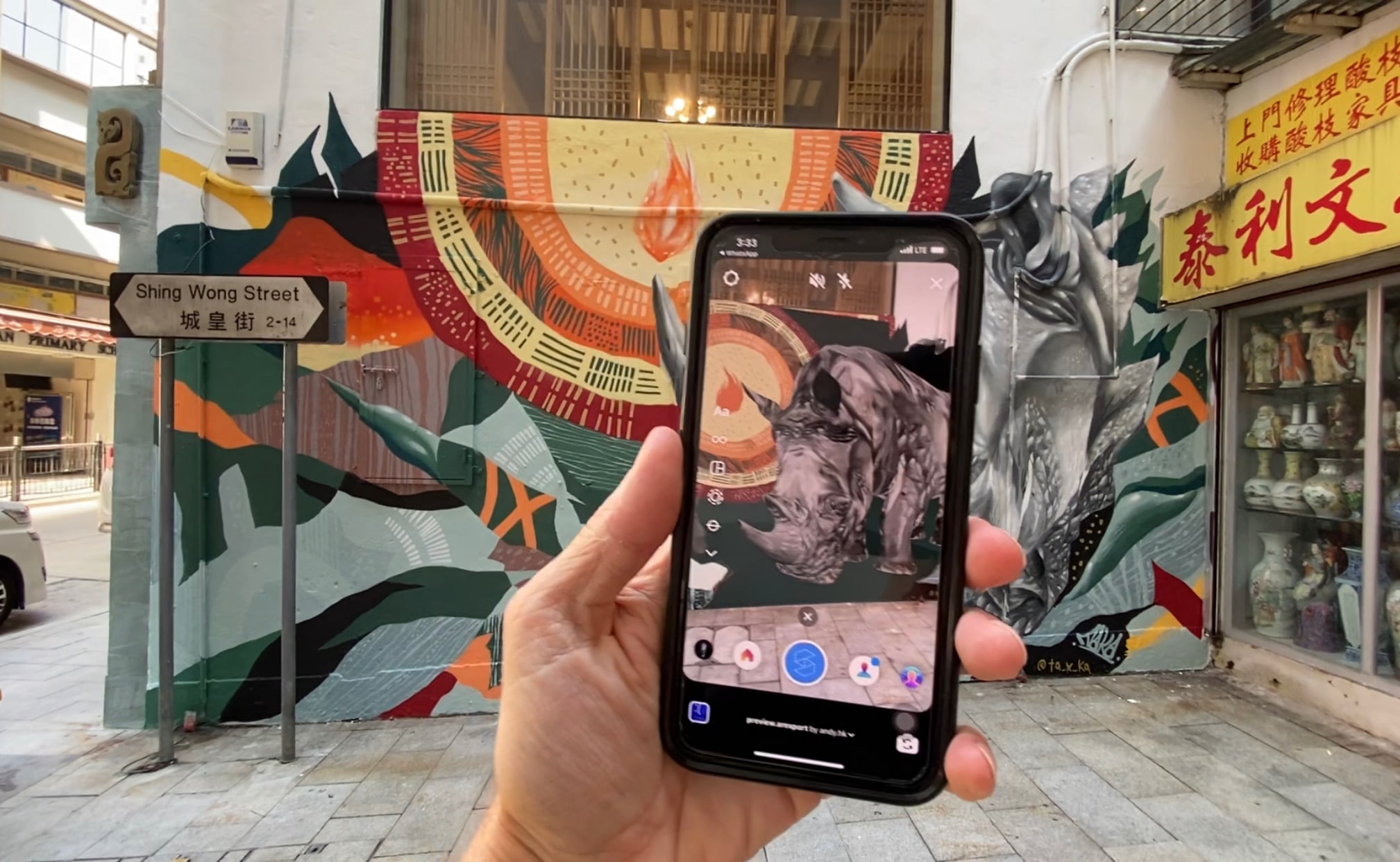 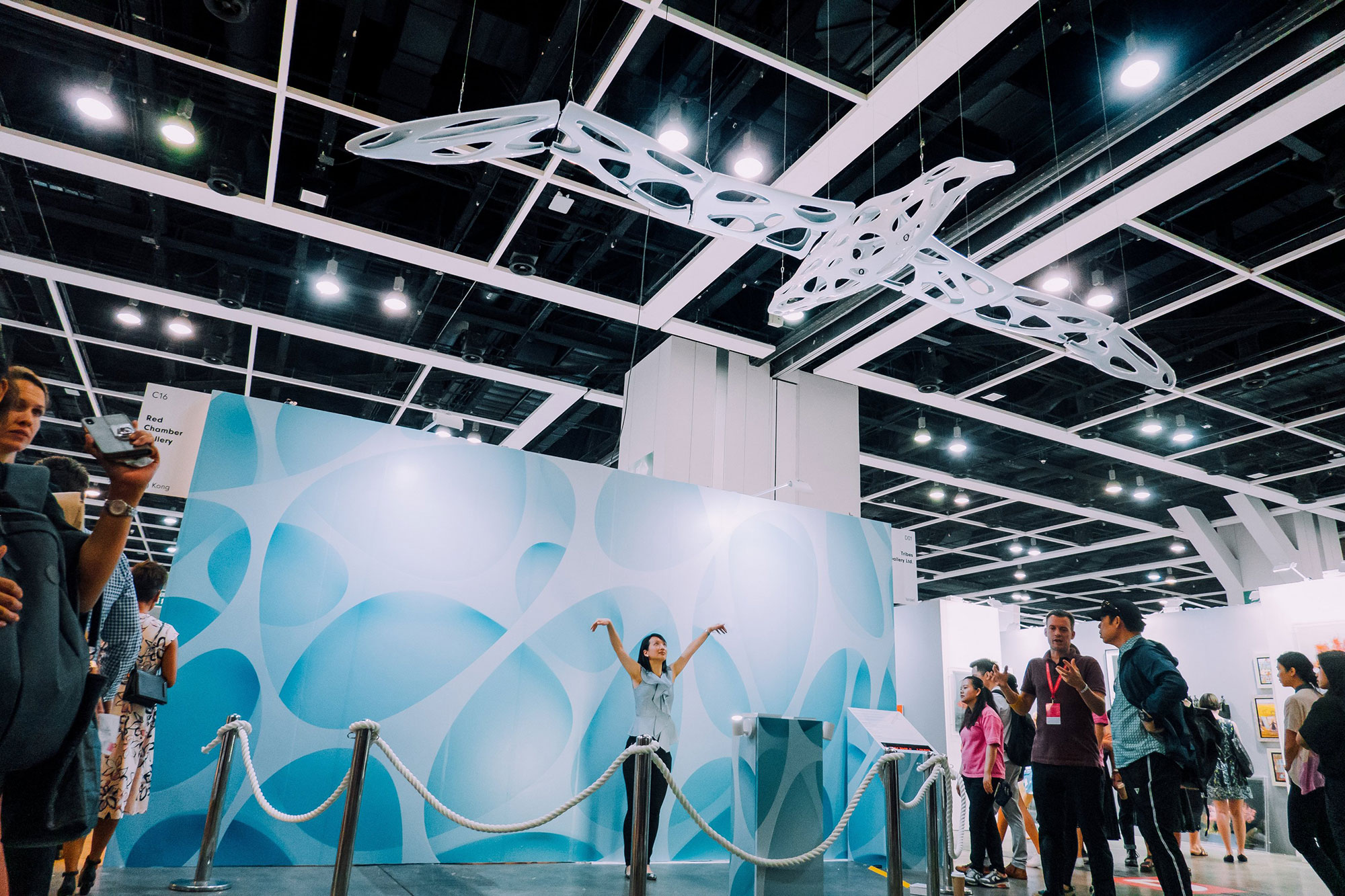 Hong Kong is a global wildlife trafficking hub. Every form of wildlife from live reptiles and birds to ivory, rhino horn and pangolin scale are trafficked through our city. Laws governing wildlife crimes in hk do not deter organised networks and criminals behind the trafficking. Rather, it focuses on the mules and traffickers.

A Members Bill was being considered by the government in 2021 that would substantially change this, providing greater investigative powers to crack down on these crimes. The bill would enable wildlife crime to be treated as the serious and organised crime that it is. This was huge and would facilitate the investigation and prosecution of the masterminds who continue to exploit our city.

This campaign aimed to raise public support for the Members Bill to step up the fight against the illegal wildlife trade, by incorporating wildlife crime offences into Hong Kong’s Organised and Serious Crimes Ordinance (OSCO). This will facilitate criminal investigations of the syndicates behind the crimes rather than the carriers caught “red handed’. This will break the chain.

Such a heavy and brutal topic needs a new approach to engage with the public. This is where ALAN comes in. Using Augmented reality street murals, in collaboration with 7 mural artists and art groups, with the support from the digital art group, The Collective, ALAN aimed to use unique art form  to engage the public in a topic that is often not in the foreground. This use of fun and engaging IG filters entice audience’s curiosity to understand and to find out more about this topic. Coupled together with online video campaigns to gain public support towards the members bill.

By Aug 2021, the Hong Kong government has passed the Members Bill to step up the fight against the illegal wildlife trade, by incorporating wildlife crime offences into Hong Kong’s Organised and Serious Crimes Ordinance (OSCO).

Video about the project 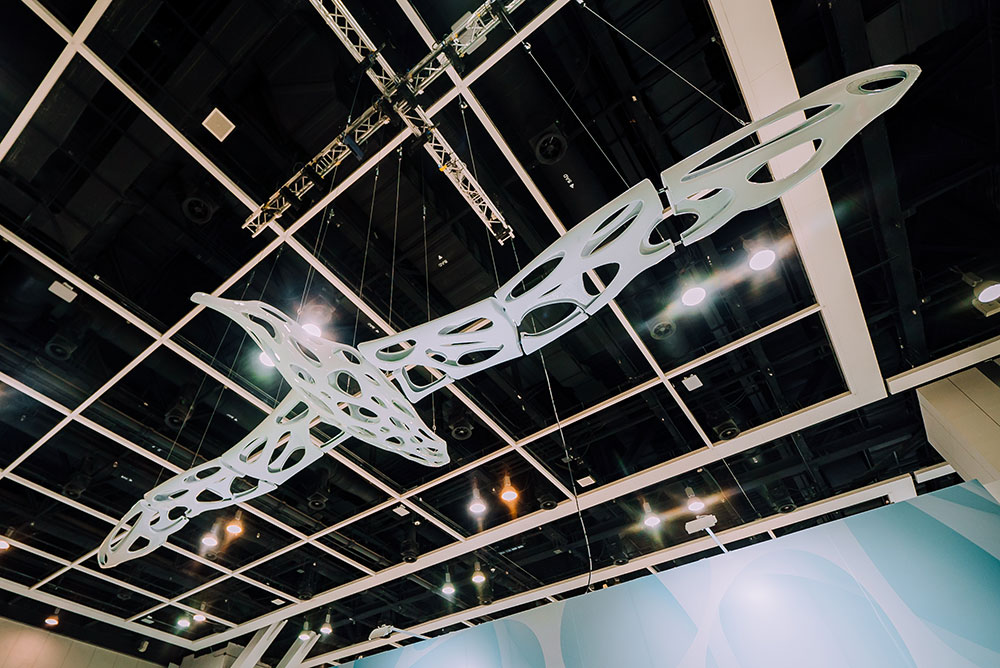 © 2021 Artists who Love Animals and Nature