Egg Fiasco (b.1986) studied fine arts
In a University in Manila but in 2006 he got enamored more in the risky frenzy of wall tagging and graffiti. His signature tag is punctuated by fluffy whipped forms and his ubiquitous namesake that are shaped like three sneaky eggs. Few years after he started experimenting with several styles and techniques. His works are convergence of several influences, not only urban art but also from pop culture, folk arts, comic graphics, toys and tattoo culture.

With his image, he try to create live worlds that mutate and transform all the time, Retro futuristic images and ambiguous characters. Known as neo-graffiti or post-graffiti. He participated in numerous group exhibitions and also a part of different communities that showcases ephemeral art on streets. He also works as a tattoo artist. 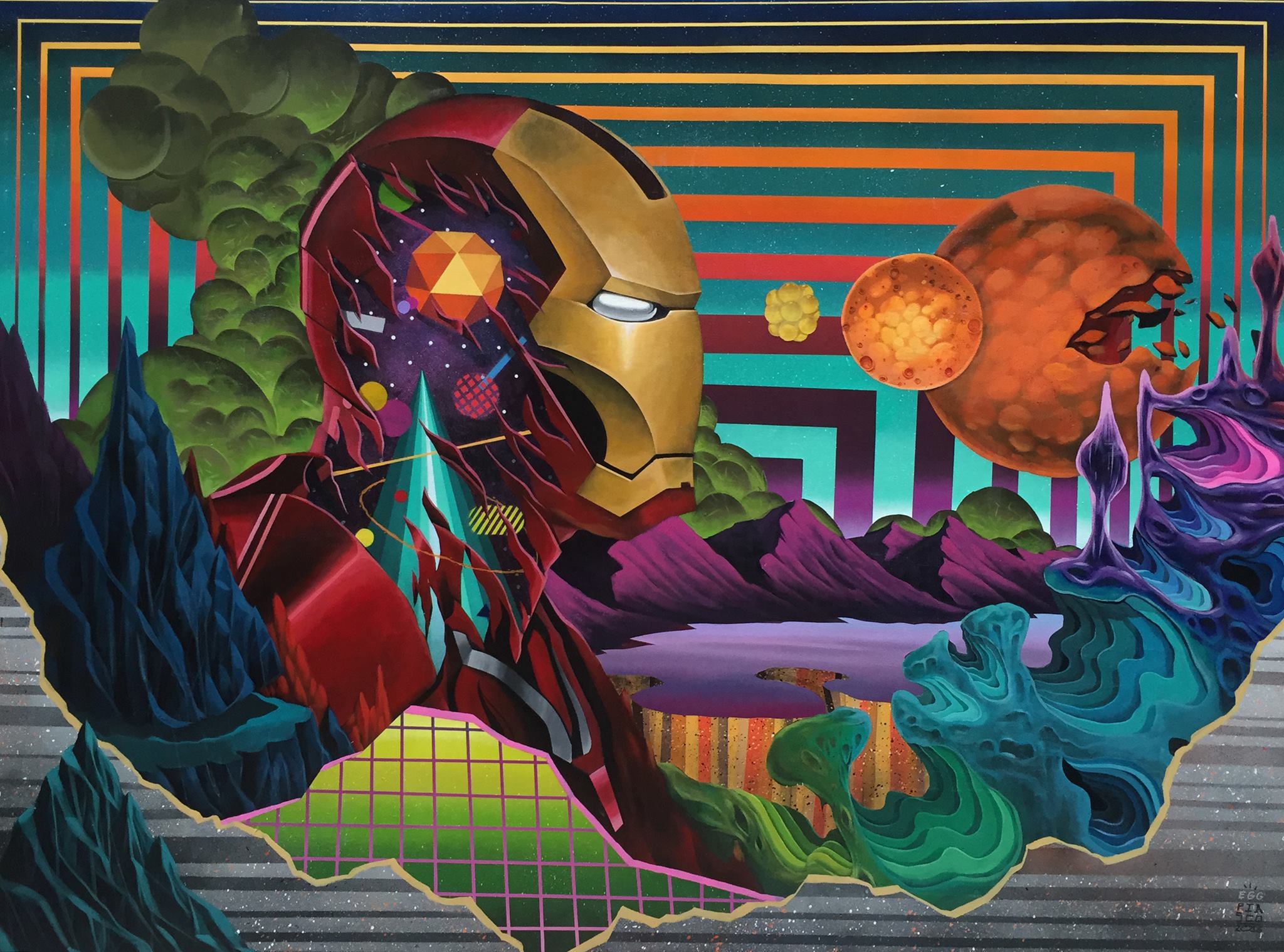 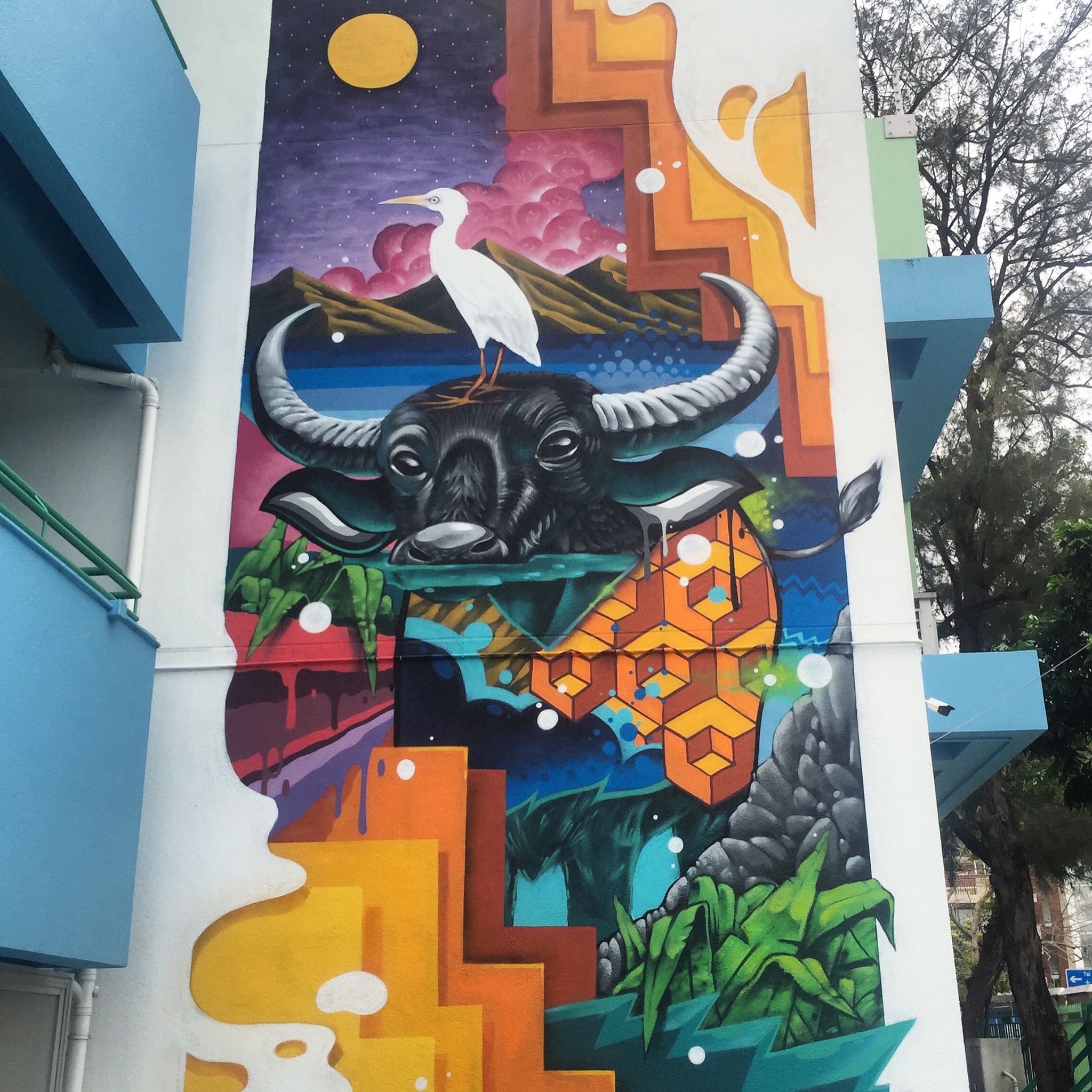 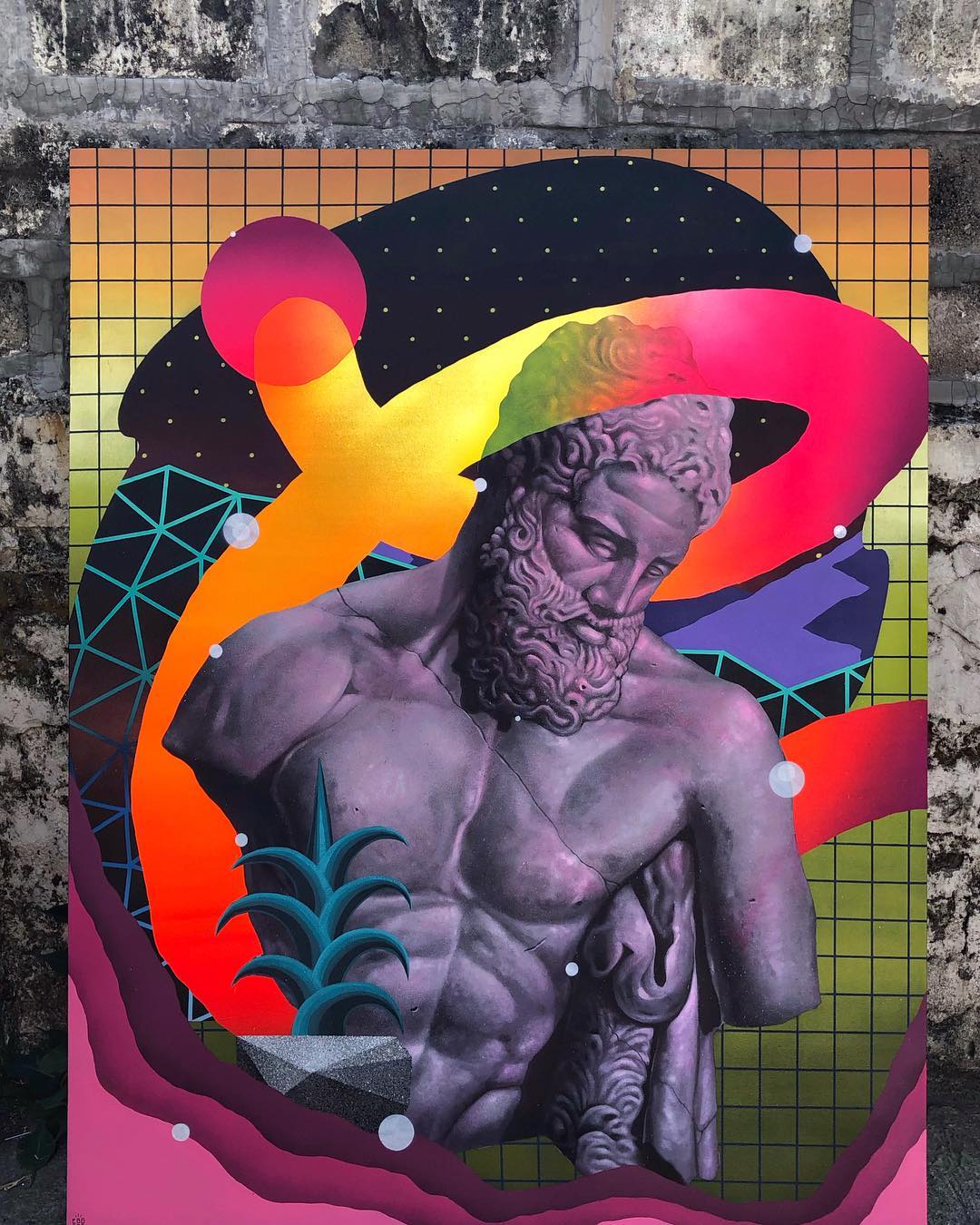 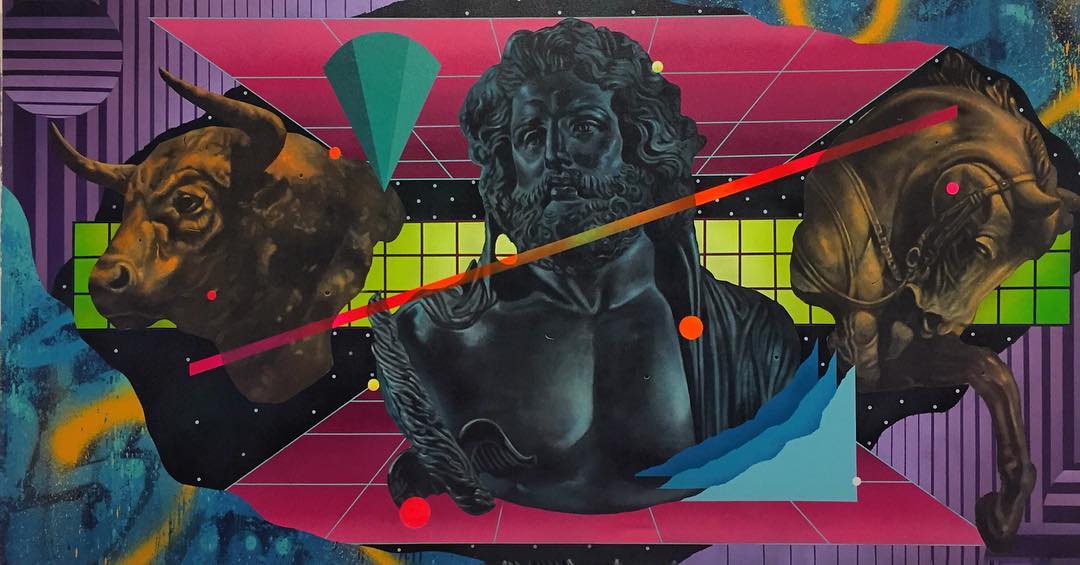 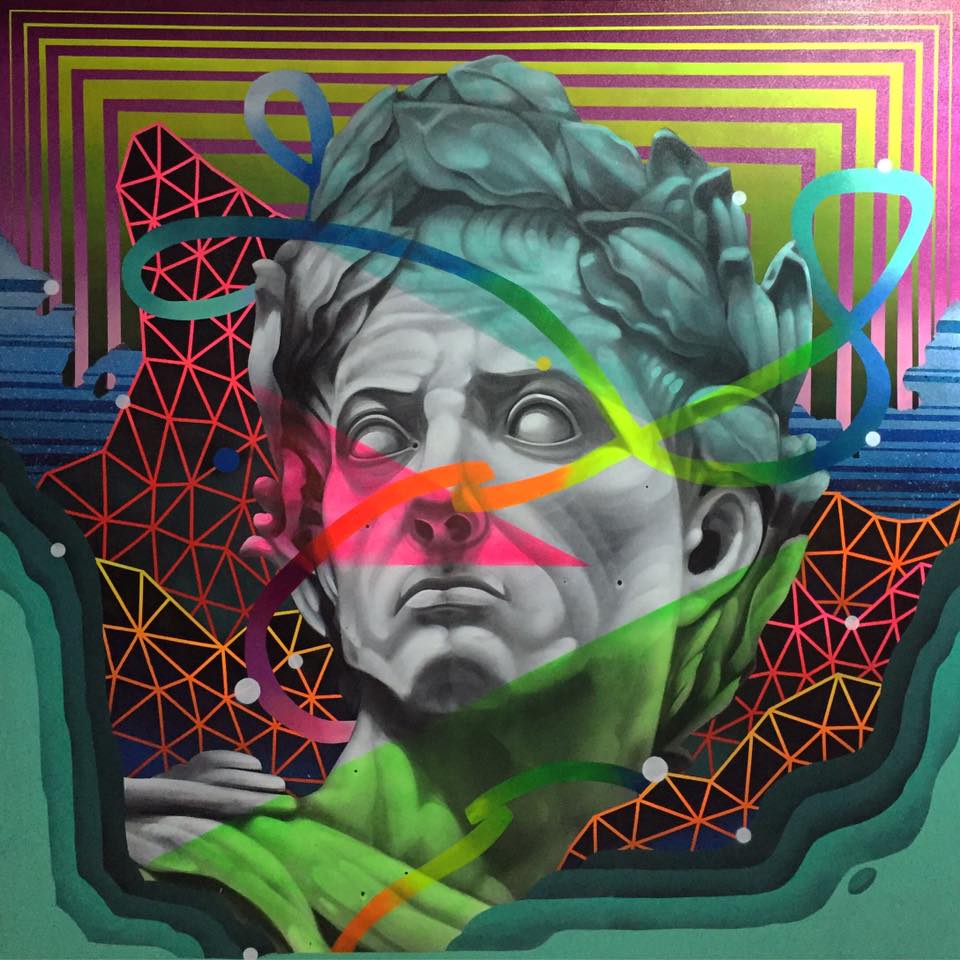